Critics and crowds made big stinks over these movies this year. I didn’t.

1. “Roma” — Topping many “bests of” lists, Alfonso Cuarón’s meandering memory drama, based on his early-‘70s childhood in Mexico City, was the biggest disappointment of the year. Flaccid and unfocused, this pretty black and white picture is about Cuarón’s middle-class family just as their father leaves it. Fatally, the film’s nominal main character is the live-in housekeeper, who, perplexingly, is a narcotized, non-verbal cipher. Her reaction when she discovers she is pregnant rivals Buster Keaton’s stone face matched with Harpo Marx. Some critics have tried to pass off “Roma’s” absence of structure as a “meditation.” It is not. Rather it’s a story-free stream-of-consciousness that leaves little to grab onto and be affected by. Dog poop, believe it or not, plays one of the liveliest roles. For all of Cuarón’s lush, gliding camerawork, swooshing this way and that, capturing rambling life as it happens, the affair is implacably inert. 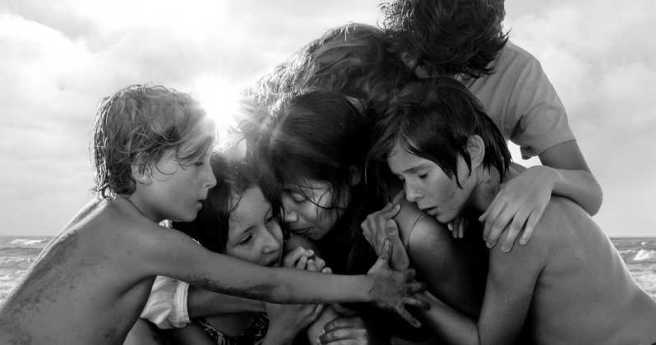 2.“Leave No Trace” — A film that leaves no trace, emotionally or otherwise, this achingly static homeless drama about a father (Ben Foster) and his teenage daughter (Thomasin McKenzie — both shine) living off the grid in an Oregon forest suffocates on its own aridity. Scant happens when they’re hauled into social services, or when they attempt a run for the wild. For so much heart, little resonates. 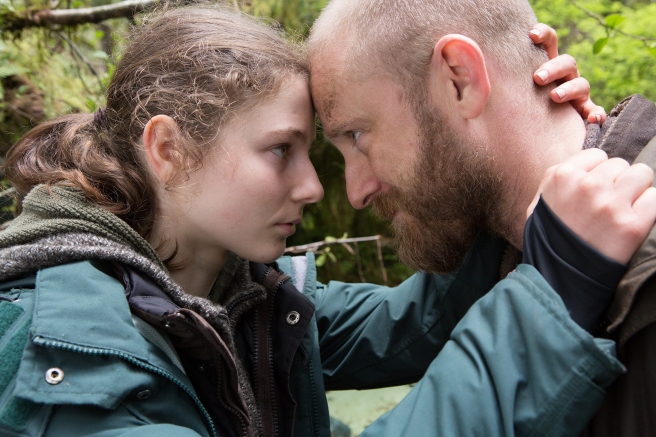 3. “The Ballad of Buster Scruggs” — In this six-chapter Western anthology, the Coen brothers hew tightly to time-honored oater conventions while spinning them on their dusty Stetsons for typical tonal whiplash. Zigging from bloody to farcical at the speed of a bullet, with a game all-star cast, it’s handsome, violent, intriguing, and tediously quirky. (Earmark the episode with Zoe Kazan. She’s fantastic, and she’ll shatter your heart.) 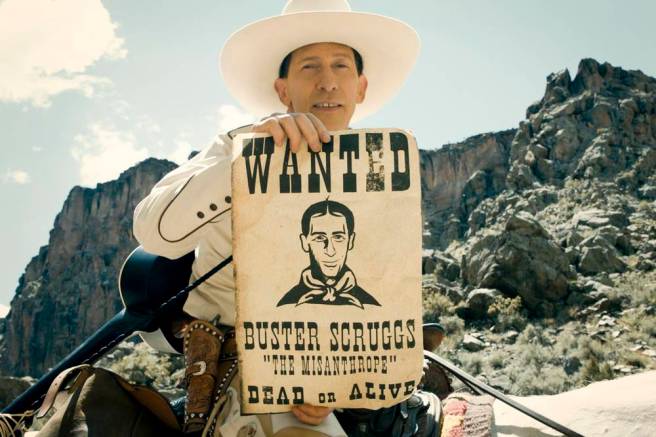 4. “Shoplifters” — This sometimes playful Japanese social drama by the accomplished Hirokazu Kore-eda sporadically springs to life with small jolts that only make you hunger for more. The award-sprinkled film is about a family that relies on shoplifting to ease its poverty. Naturalistic and deeply humanistic, it suffers from a lack of movement, and the modest emotional punch comes too late.

5. “Private Life” — A hackneyed bourgeois dramedy about, sigh, a middle-aged couple that can’t have children in the traditional fashion, so try all manner of misadventure to conceive. The couple, played by Paul Giamatti and Kathryn Hahn, great comic actors brought down by middling material, are New York writers (really?) surrounded by brainy friends (really?) who try and help. Marital friction erupts (really?) until a secret weapon appears. Hope abounds. This is slushy, sitcomy stuff that writer-director Tamara Jenkins (“The Savages”) is above. 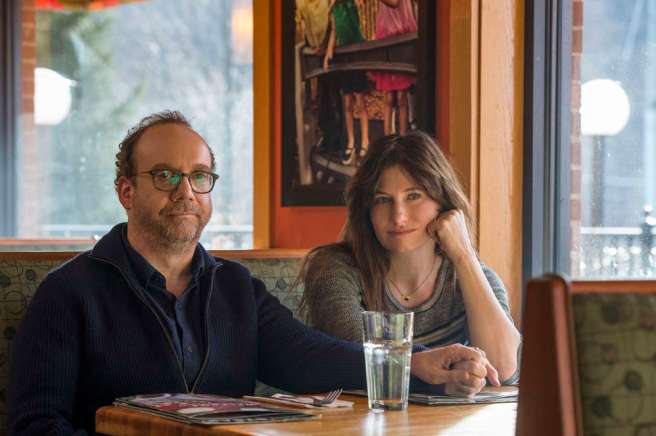 6 more: an honor-roll of the overpraised, in no order:

“Isle of Dogs” — Wes Anderson, that leaping leprechaun of willed whimsy, presents a fun, funny premise about stray animated dogs sloughed off to a trash-heap island in Japan, until he, reliably, clutters things up with over-plotting and mirthless mayhem.

“You Were Never Really Here” — I wish someone could’ve said that to me after watching this turgid hitman character study, starring a grody Joaquin Phoenix and directed by the grit-addicted Lynne Ramsay (“Ratcatcher,” “Morvern Callar”).

“Mandy” — A full-on bonkers genre goulash of volcanic incoherence that, despite the presence of a teeth-gritting, eye-popping Nic Cage caked in baddies’ blood — just the way we like him — isn’t half as fun as it thinks it is.

“Black Panther” — As I wrote in June, I found this mega-hit a “slick, savvy vehicle that gets predictably bogged down in mythical mumbo-jumbo, comic-book convolutions and contrivances that I haven’t the energy to follow or care about.” 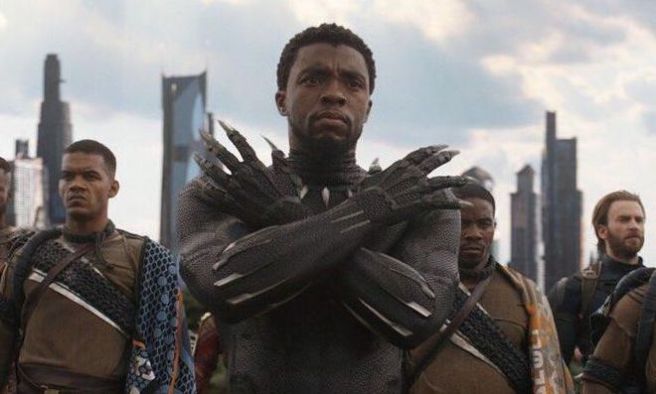 “Happy as Lazzaro” — Watching this coy Italian flirtation with magical-realism, I felt I was dying a slow, awkward death. 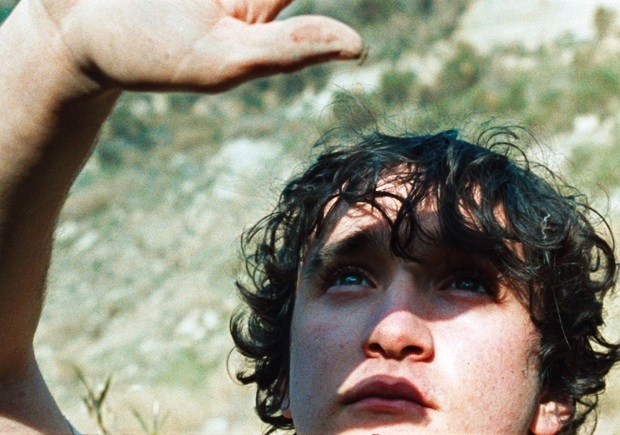