The stony hills don’t roll so much as jag and tumble. Fantastic rock formations — so often called “fairy chimneys” that the term, apt as it is, has become cliché — spiral from the clay-colored earth in tapered towers and stout tepees.

After a long time away, I am soon returning to this otherworldly, almost Martian landscape of Cappadocia, Turkey, where I will rent a motor scooter and buzz the hills, stop and gape at the underground cities and famed Open-Air Museum, stay in the obligatory cave hotel, tuck into lavish Turkish cuisine and partake of the modest nightlife. (I’m partial to the funky Flintstone Bar, which is also, yes, a cave.)

I was last in Cappadocia a decade ago and I marveled then and expect to marvel all over again at the sculpture-like topography — it’s a mushroom! It’s an arrowhead! — molded by the artistic hands of the heavens. This UNESCO World Heritage site, whose pink dawn skies are peppered with flotillas of touristy hot-air balloons, would make an exemplary location for a sci-fi or fantasy movie, and probably has.

It’s practically a hop-skip from Istanbul to Central Anatolia — a 90-minute flight, that, at $25 each way, is a steal that can’t be denied. So back I go this fall.

These are scenes from my last stay in Cappadocia — looking back while looking forward. 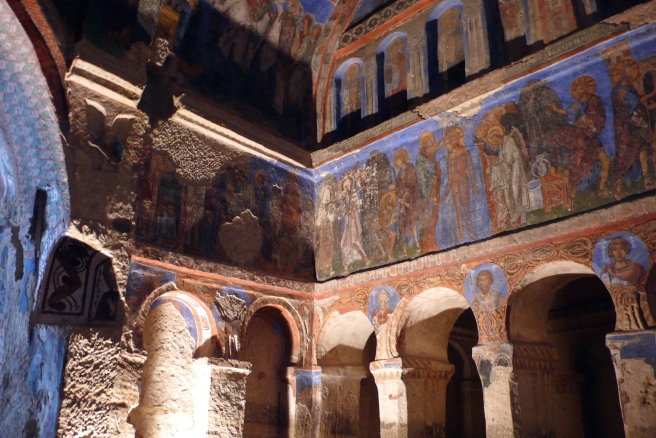 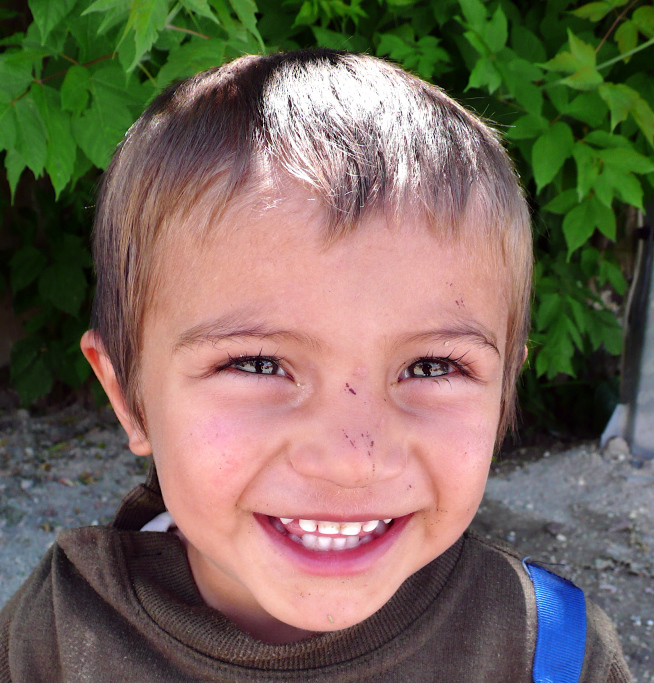 And three bonus photos that really capture the magic, borrowed from the web: