Denis Johnson — novelist, poet, playwright — wrote mad sentences. The author of the swooning novella “Train Dreams,” harrowing Vietnam War epic “Tree of Smoke” and, most famously, the indelible stories in “Jesus’ Son,” left behind a pageant of ravishing prose, much of it festooning the darkly lyrical stories in “The Largesse of the Sea Maiden,” released last year after his death in 2017 at age 67.

I was reminded of his genius when I saw that this last book is a finalist for the National Book Critics Circle Award, whose winner will be announced next month.

I ran across a couple of brief, bleakly reverberating quotes from “Sea Maiden” that I’d scribbled in my journal. If Johnson could be grim, his poetics were reliably heartrending.

I’m getting depressed … you forgot to say prepare to fall down through a trap door in the bottom of your soul.” 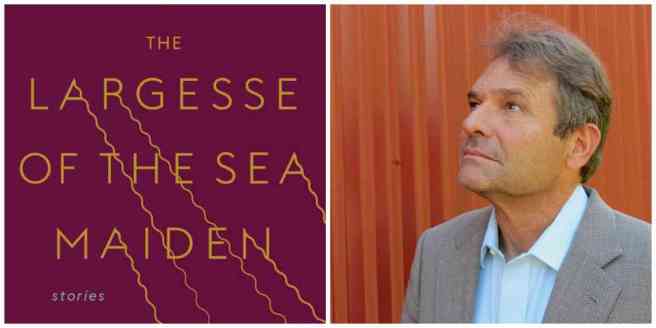