People, places and culture — little consolations — that are turning me on (saving me?) in the waning days of a sometimes unbearably tumultuous year … 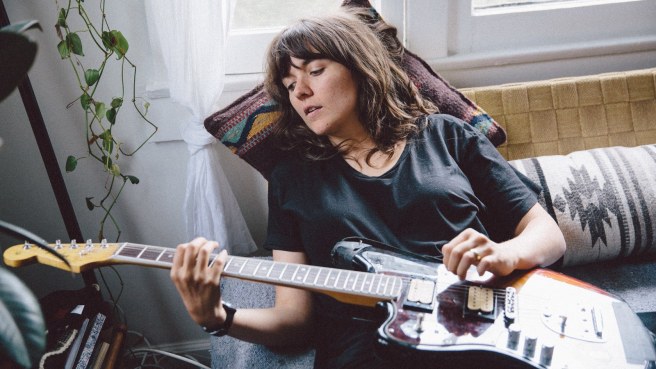 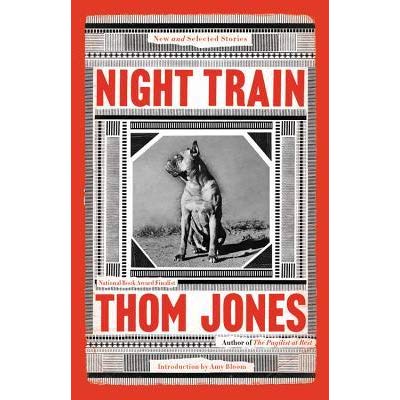 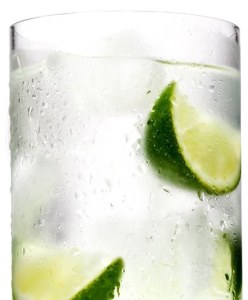 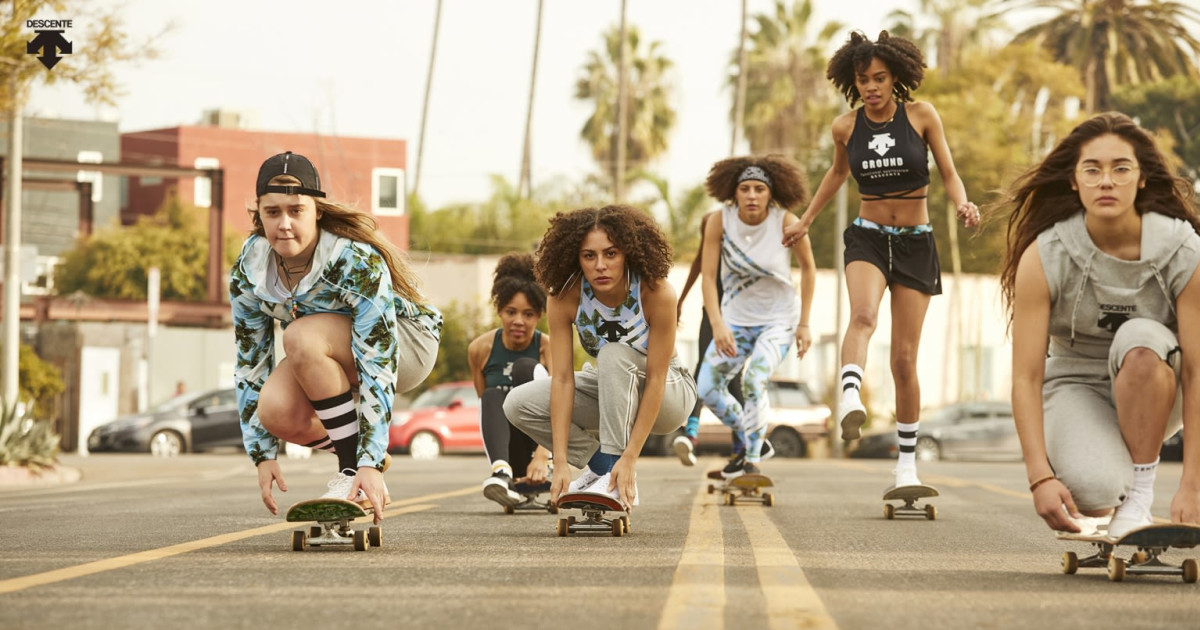